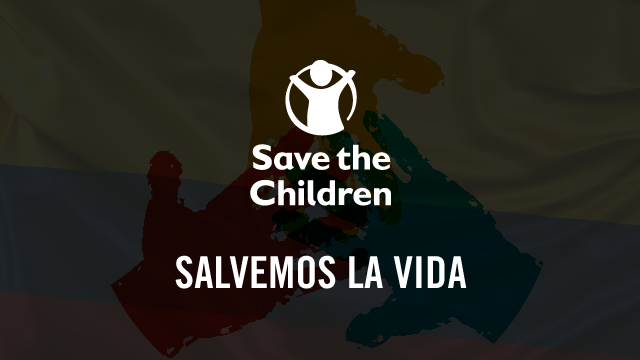 Save the Children Colombia expresses its concern and outrage at the violent acts that recently occurred in the country, where children and adolescents along with their families are involved and affected; and shows its solidarity with this difficult moment experienced especially by the victims of deaths, forced disappearances and other damages to physical integrity, which are reported after seven days of citizen mobilization in the country.

Save the Children makes an urgent call to respect and guarantee human rights, as well as the right to free association, mobilization and protest, without delegitimizing the multiple demands and disagreements expressed by different social groups. The acts of vandalism and delinquency must be individualized with all the procedural guarantees of the rule of law. Save the Children firmly rejects the use of force as a mechanism to resolve differences.

“In these moments of crisis we must ensure the integrity and life of adolescents and young protesters throughout Colombia. Coupled with their right to participate and protest is the responsibility not to use excessive force against them. My thoughts are with the families of those who have died and disappeared in recent days” said María Paula Martínez, Executive Director of the foundation.

Similarly, Save the Children Colombia joins the call for the non-militarization of cities, in accordance with its constant struggle to declare schools and educational spaces as zones of peace; in response to the current situation of social nonconformity, indicated by the Ombudsman’s Office, the Office of the High Commissioner for Human Rights for the European Union, allied countries such as Canada, as well as by national and international civil society organizations.

Faced with the acts of violence reported in Valle del Cauca specifically, one of the departments where Save the Children carries out humanitarian and social operations, it stands in solidarity with the families in the region who have been affected, among other things, by the loss of their loved ones. dear ones, the shortage of food, medicine and fuel.

Carlos Rojas, Secretary of Security and Justice of Cali, specified for the Radio Nacional media that “there are five people who have died. We are to confirm, with new information from the health system, if we have new victims, for now there are 33 injured treated; we know there may be more. And the Prosecutor’s Office, which is the one who certifies in relation to the issue of homicides, how many people have come forward each day and under what circumstances, will deliver us a new report so that we have absolute precision of how many regrettable cases have occurred, under what circumstances and a explanation of these deaths in Cali”.

As a humanitarian organization we reaffirm our commitment to the protection and respect of human rights, as well as to the construction of safe and peaceful environments to guarantee the life and development of children, adolescents and their families, regardless of their social status. race, nationality or ethnicity. And we demand the need to establish humanitarian corridors that allow civil society to meet the needs of the most vulnerable communities in the country (migrants, victims of the conflict and living in extreme poverty). 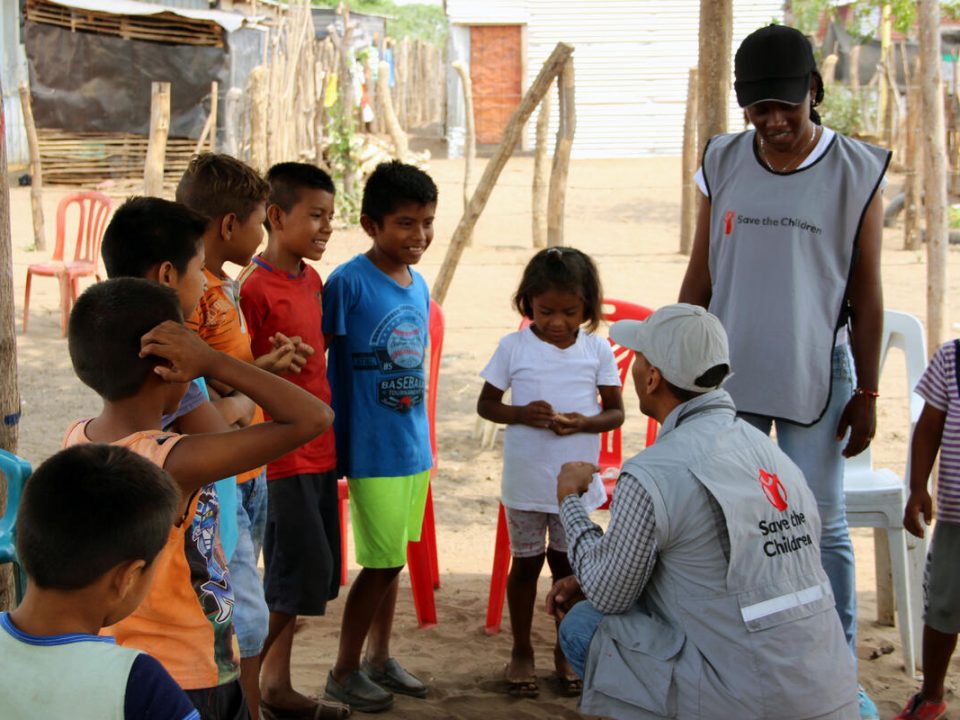 Pictures selected as part of Save our Education campaign in Colombia.